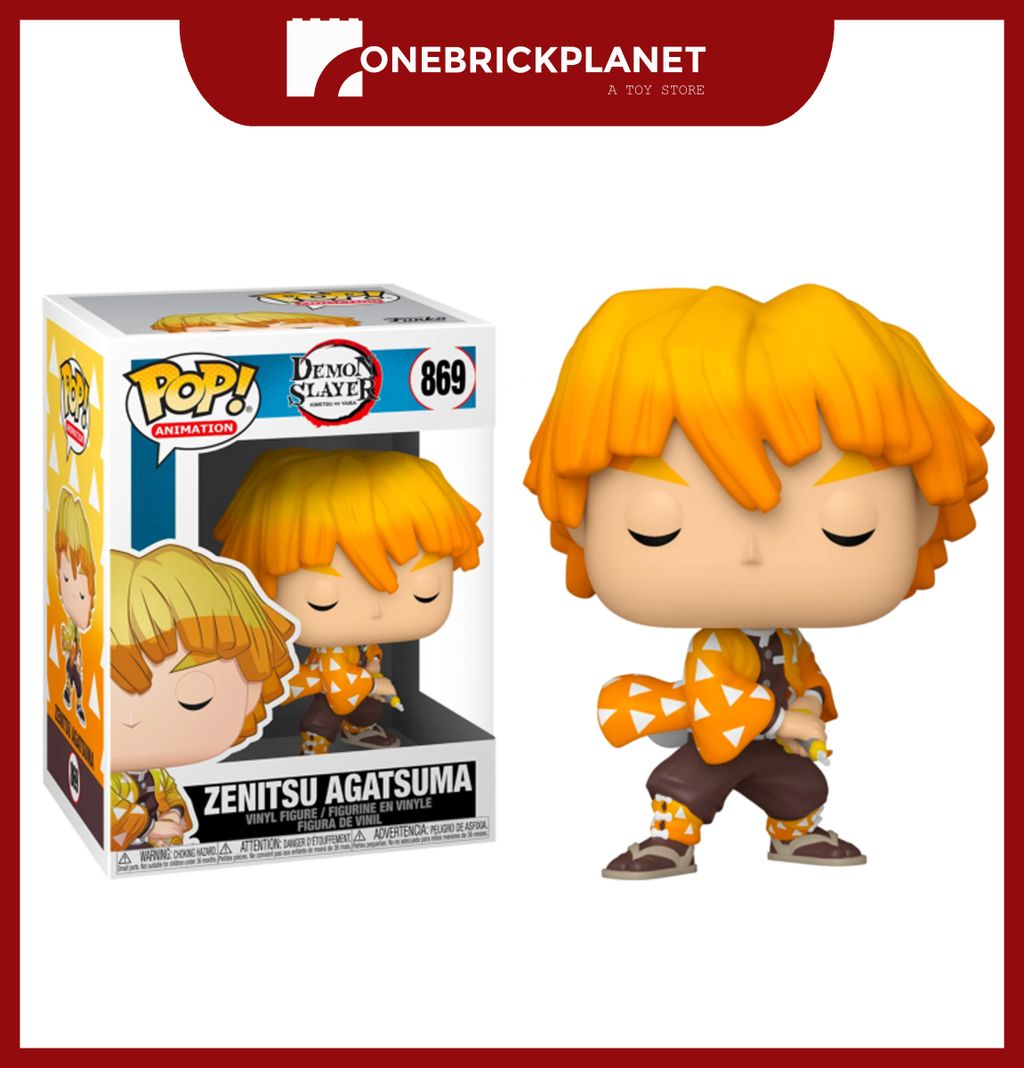 Condition: Original Funko but box a bit dented at the bottom
Item will be shipped in a box and bubble-wrapped for extra protection
Will not guarantee for item's condition upon received from courier services
Thank you for shopping with us at One Brick Planet 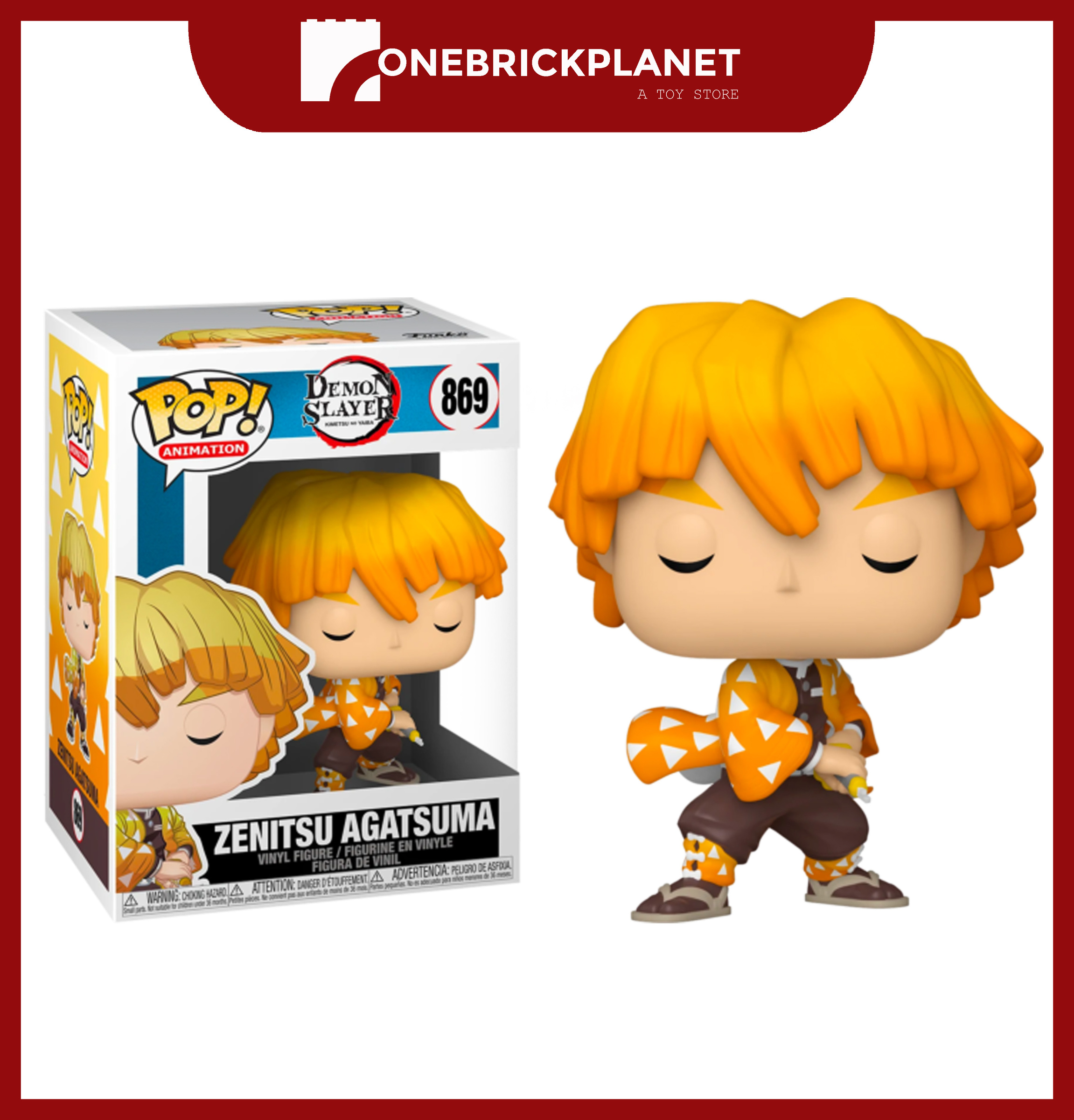