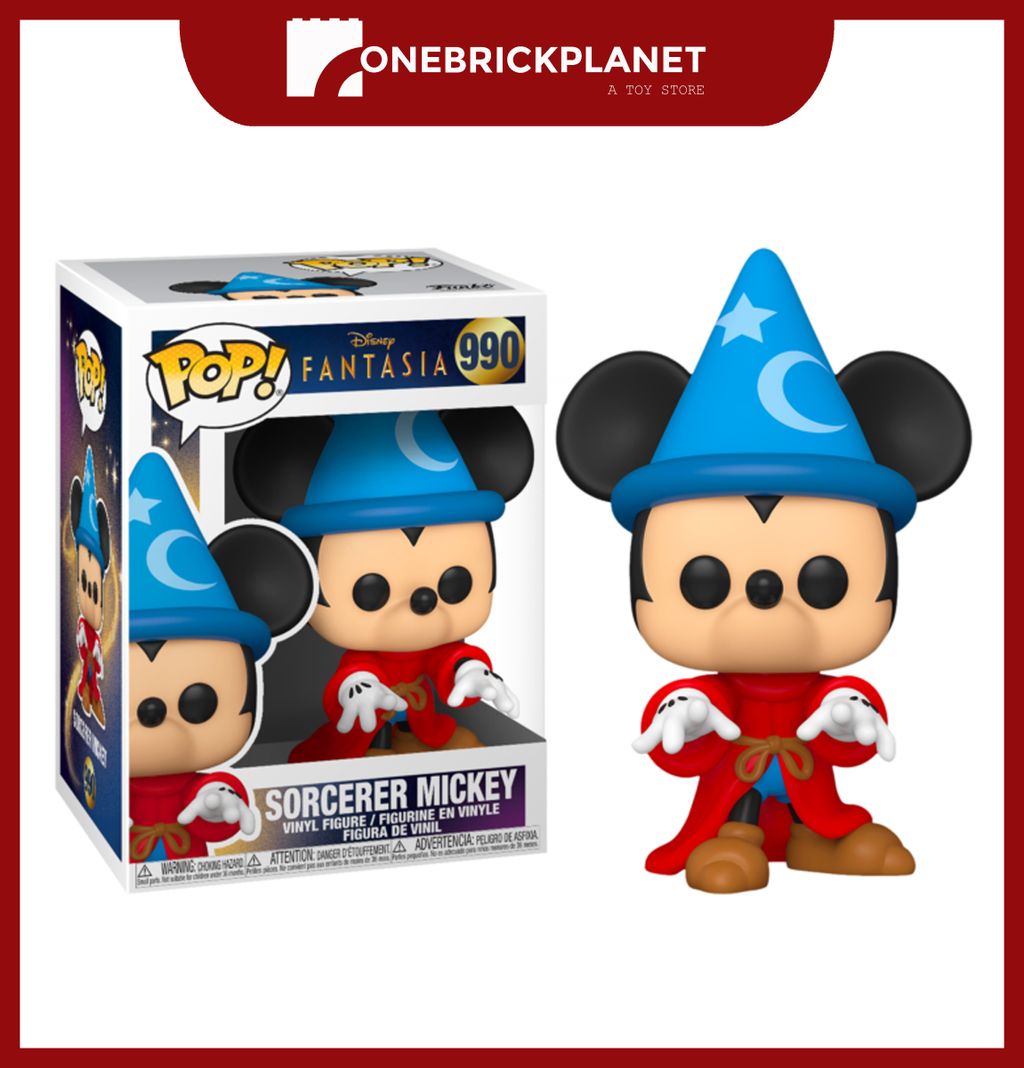 (Not for box collector)

Originally released in 1940, Fantasia is the 24th-highest-grossing film of all time in the U.S. when adjusted for inflation. It’s not your typical Disney flick, as it consists of eight animated segments set to pieces of classical music conducted by Leopold Stokowski. Since its release, Fantastia gone on to become one of Disney’s most iconic films and is a beloved piece of movie history. To celebrate its 80th anniversary, Funko have released a magical new range of Fantasia Pop! Vinyl Figures.

Featured here in this wave you’ll find several characters from the film including Hyacinth Hippo, from “Dance of the Hours”,  Peter Pegasus from “The Pastoral Symphony”, as well as Sorcerer Mickey wearing the classic red robe and blue hat.

Don’t forget to also look out for the “Artist Series” Fantasia Pop! Vinyls, which each come with a Pop! Protector! 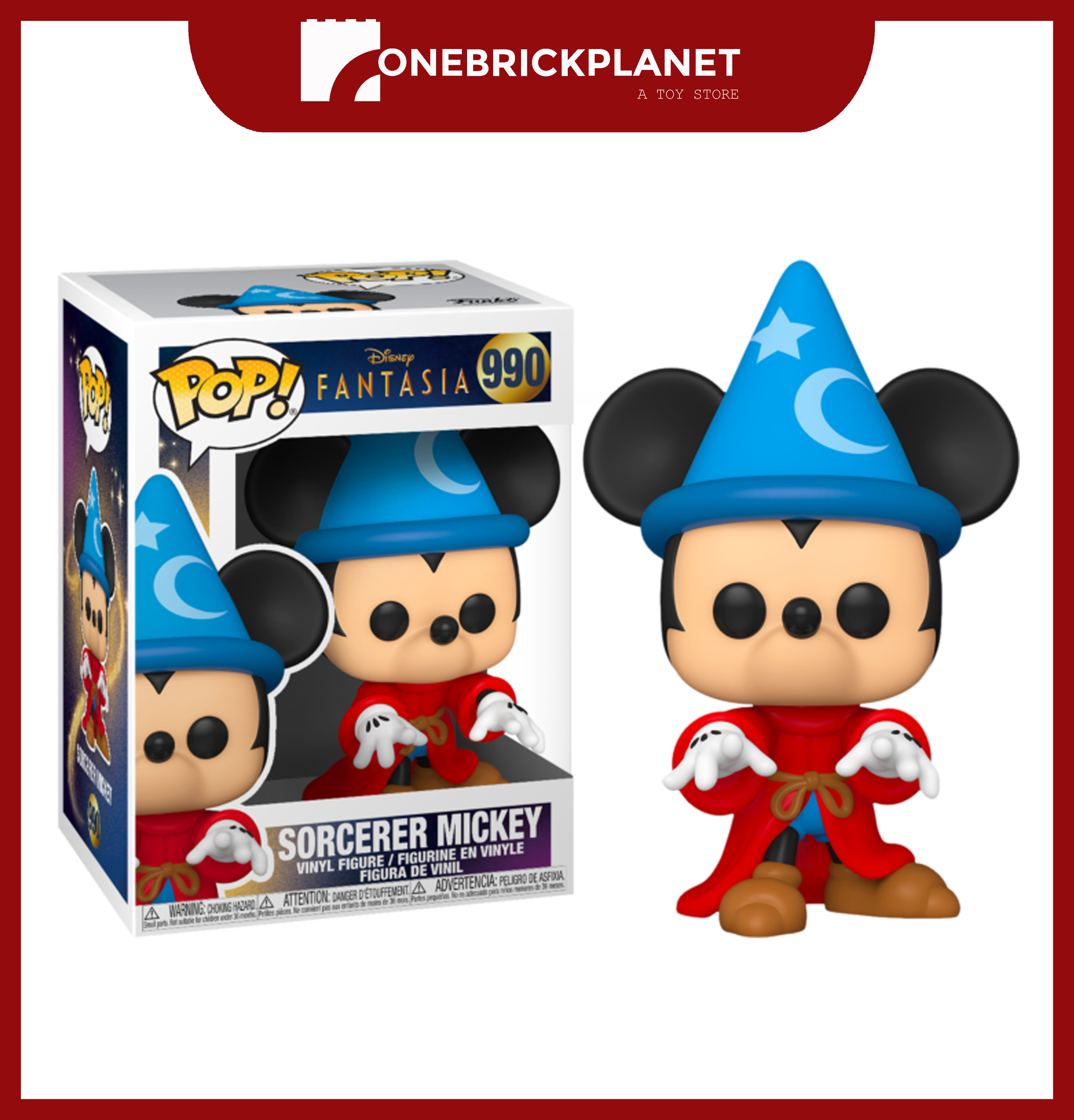